Knowledge Base Managing a Crowdstack How do I use channels?

How do I use channels?

Channels are a way to organize your posts by subject and/or limit them to specific members of your group. Only Administrators can create channels.

There are three types of channels:

By default, there is a public "General" channel. This channel may not be deleted, because you must always have at least one channel, but you may rename it.

How To Add Channels

Administrators can create new channels by clicking on the "Add Channel" link that appears below the channel list.

How To Edit Channels

You may edit the name of any channel, but you may not change the channel type. You may also delete any channel except the default (public) channel. For private channels, Administrators may also add or remove the members of the private channel at any time.

When you click on that icon, you'll see a screen like this, where you can change the channel name and, if it is private, add or remove the members of the channel. 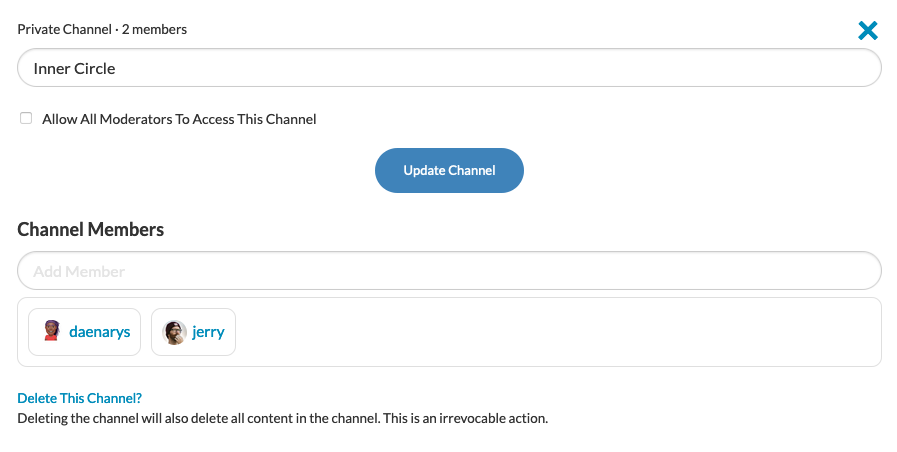 All posts in featured channels are further promoted in two ways:

Previous
How can I update my profile or other personal settings?
Next
How do I use my own domain? 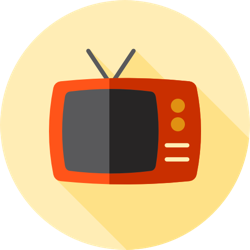